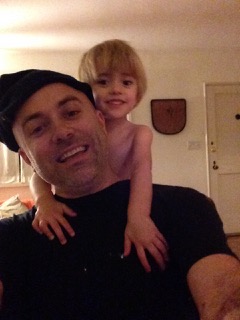 In our February edition of our Meet the Artist series we feature multidisciplinary artist Tony Brown, who lives and works in Los Angeles.
Tony Brown and D2 Art have been working together for more than a decade and it’s been exciting to witness his enormous output of works in disciplines such as ceramics, sculpture, painting, photography, installations, and inlays to name a few. Tony Brown is an inexhaustable source of creativity and we visited him at his studio to talk about his dream collaborations, what superpowers he’d love to have, and what art he most identifies with.

I was born in Louisiana to hippy parents who had previously been a Catholic monk and nun. In the following years before I was twelve, I lived in various hippie communes and then with just my mother and sister in a survivalist commune with a gun range and a blacksmith school. This was followed by my mother joining an extremely religious, non-denominational church. Not long after that, I moved to live with my father who lived in Hawaii and by then worked for the military. I lived there from 1982 until 1994 at which time I received my Bachelor of Fine Arts degree from the University of Hawaii. In May 2000 I received my Master of Fine Arts degree with honors from California State University at Long Beach.

2. How has your practice changed over time?


I have always preferred to move around between different ideas, media and ways of working. A very rough skeleton of my practice was set a while ago and I spend a large amount of time just fleshing out that skeleton and riffing on tangents. 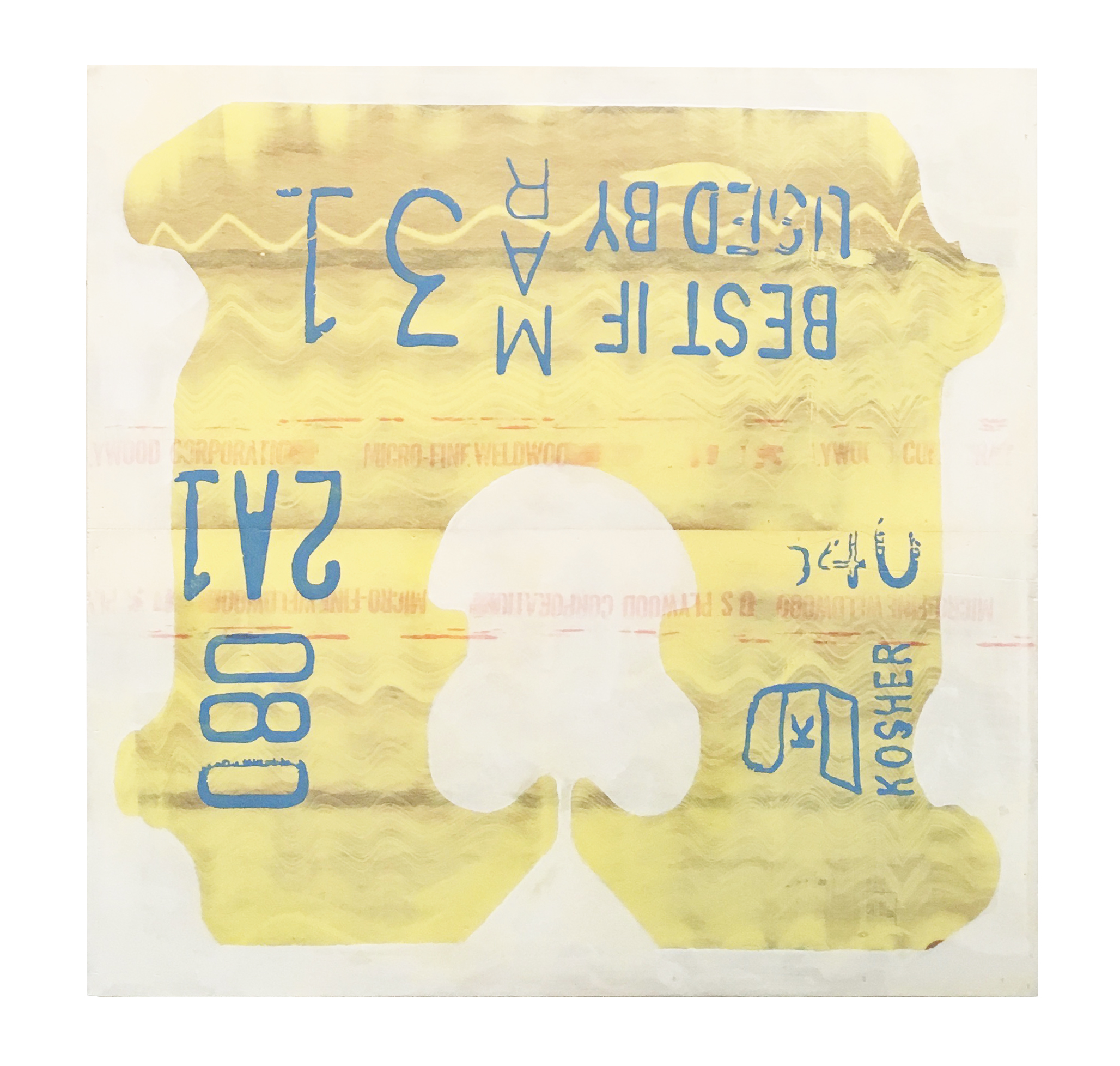 3. What art do you most identify with?

I suppose art that looks or feels like the artist was working out ideas that are integral to who they are or where you can tell they have a connection with what they are doing. Even if it is just spaghetti against the wall experimentation. 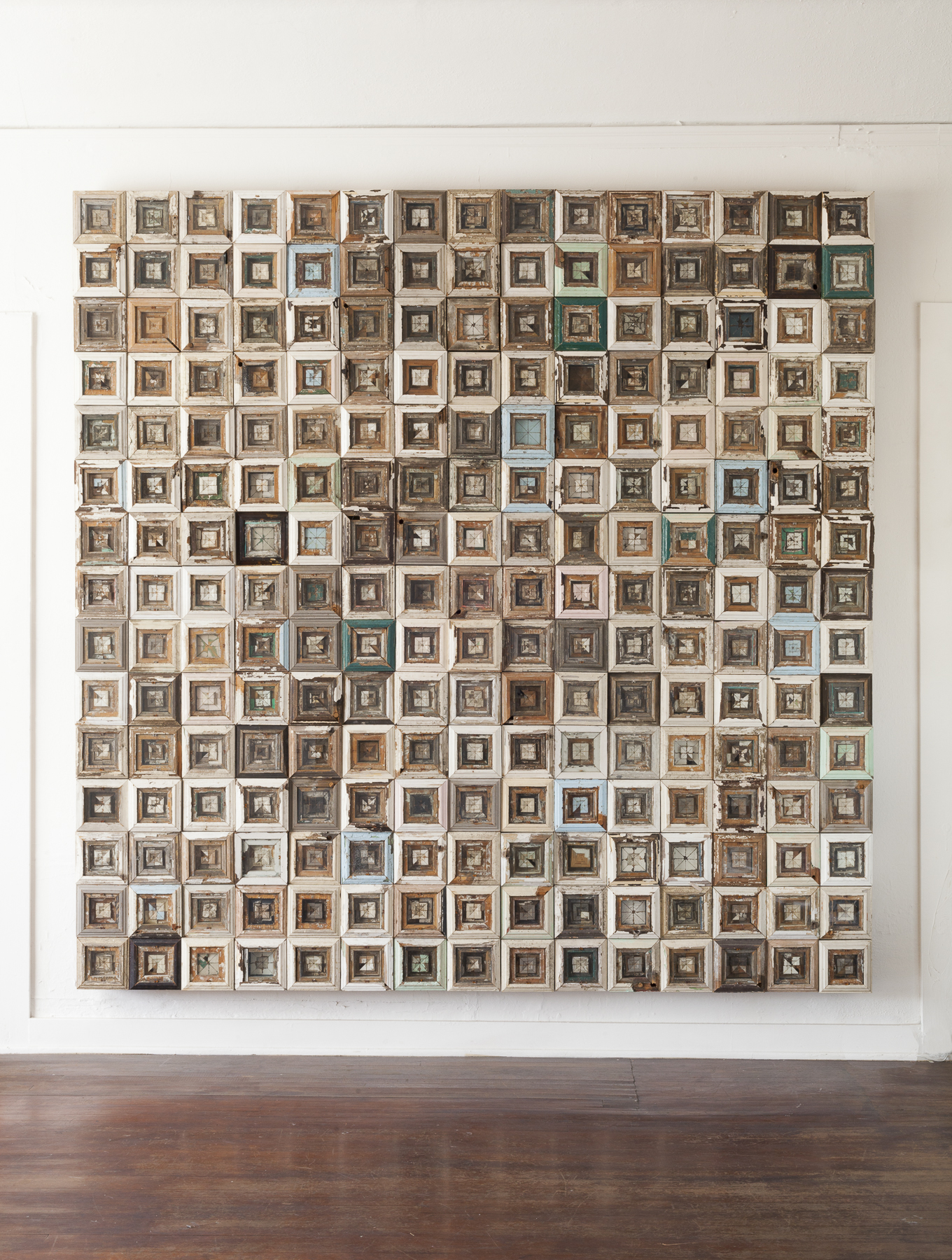 4. What work do you most enjoy doing?

New ideas that have just come to me, or reacting to objects or materials. Especially if I am just experimenting or improvising or testing. 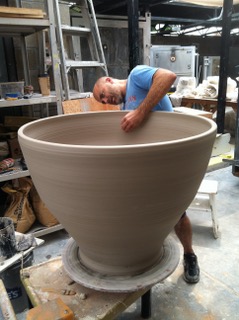 5. What’s your strongest memory of your childhood?

One time I was walking a dry creek bed in the Rocky Mountains outside of Denver, CO, and it was a very hot, dry day. I was really experiencing the textural aspects of all those rough, dry stones and boulders. After a little while of walking and jumping over rocks I saw something shiny and picked it up. It was an unfired .45 caliber bullet. I remember being stunned by how small and smooth and shiny and cold it was in contrast to this environment that was so rough and hot. It wasn’t until many years later I realized how that played into how I interface with the physical world. 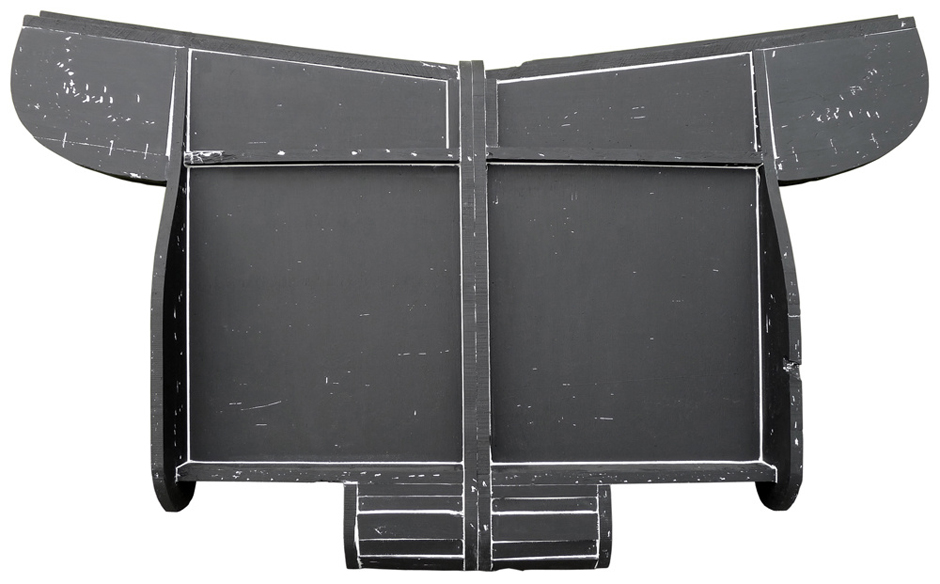 6. Describe a real-life situation that inspired you?

Once when I was painting a house I noticed how the caulking I was doing as part of the prep was pushing out the other side of whatever it was that I was sealing. I ended up using this accident to make large “paintings” on panel out of caulking that look like sheets of three-dimensional, cursive writing. This is very consistent with work that I make. I notice a thing that happens by accident and I fold it into my practice.

7. What superpower would you have and why?

Perhaps the ability, or maybe it is just desire, to take what is invisible and make it not just visible but interesting, at least to myself. 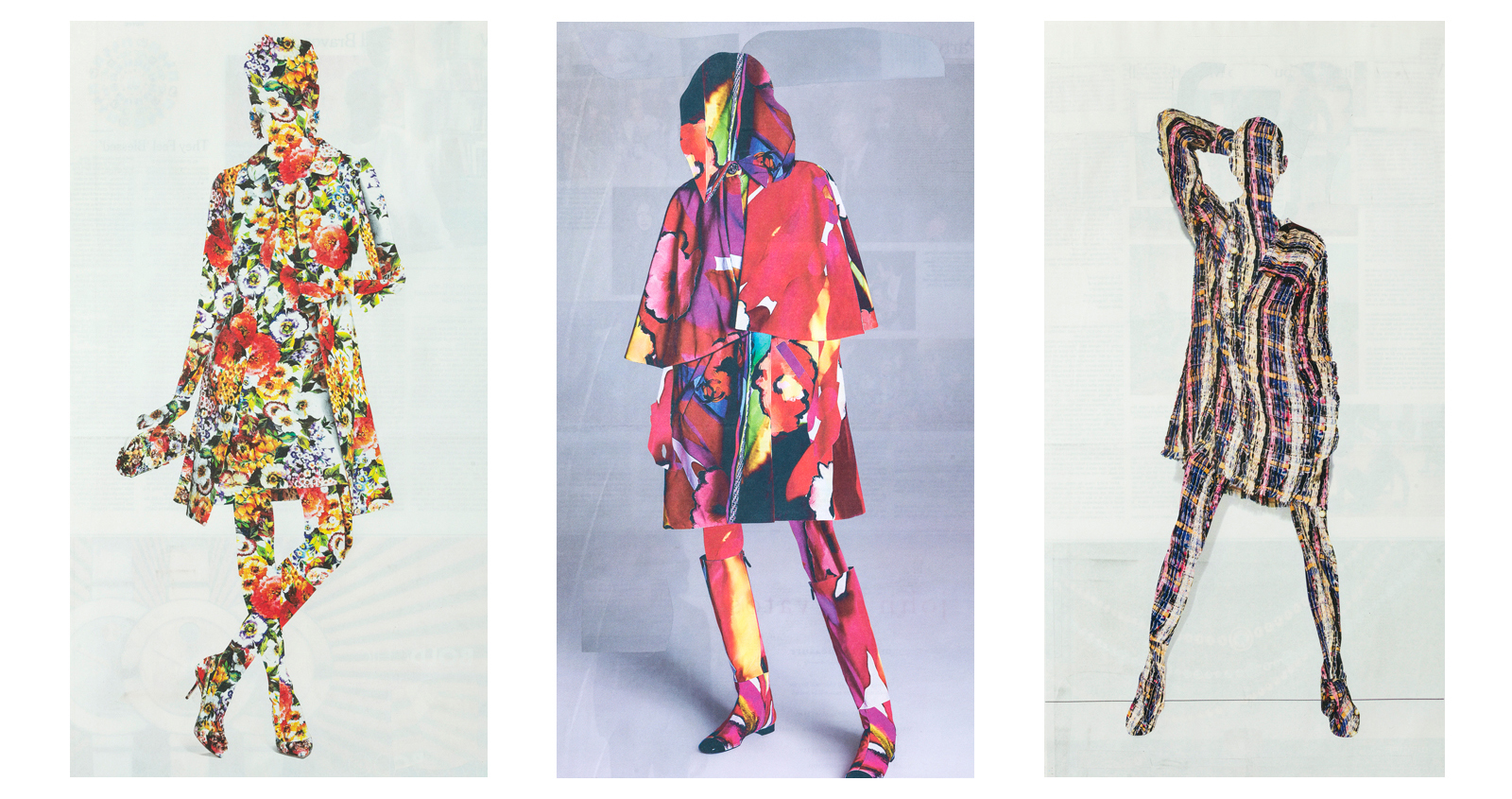 8. What would be your dream collaboration?

I already do it. Working with artists where we both trust each other’s sensibilities and we come up with an exhibition or individual works that have our ideas woven together. This is also just as much fun with collectors.

9. Name three artists you’d like to be compared to.

I wouldn’t ever actually compare myself to them but if we are fantasizing I would love to be in the same sentences with Tim Hawkinson, Eva Hesse or Martin Puryear. I’m sure there is a more accurate answer to that question but those are the first three that popped into my head. 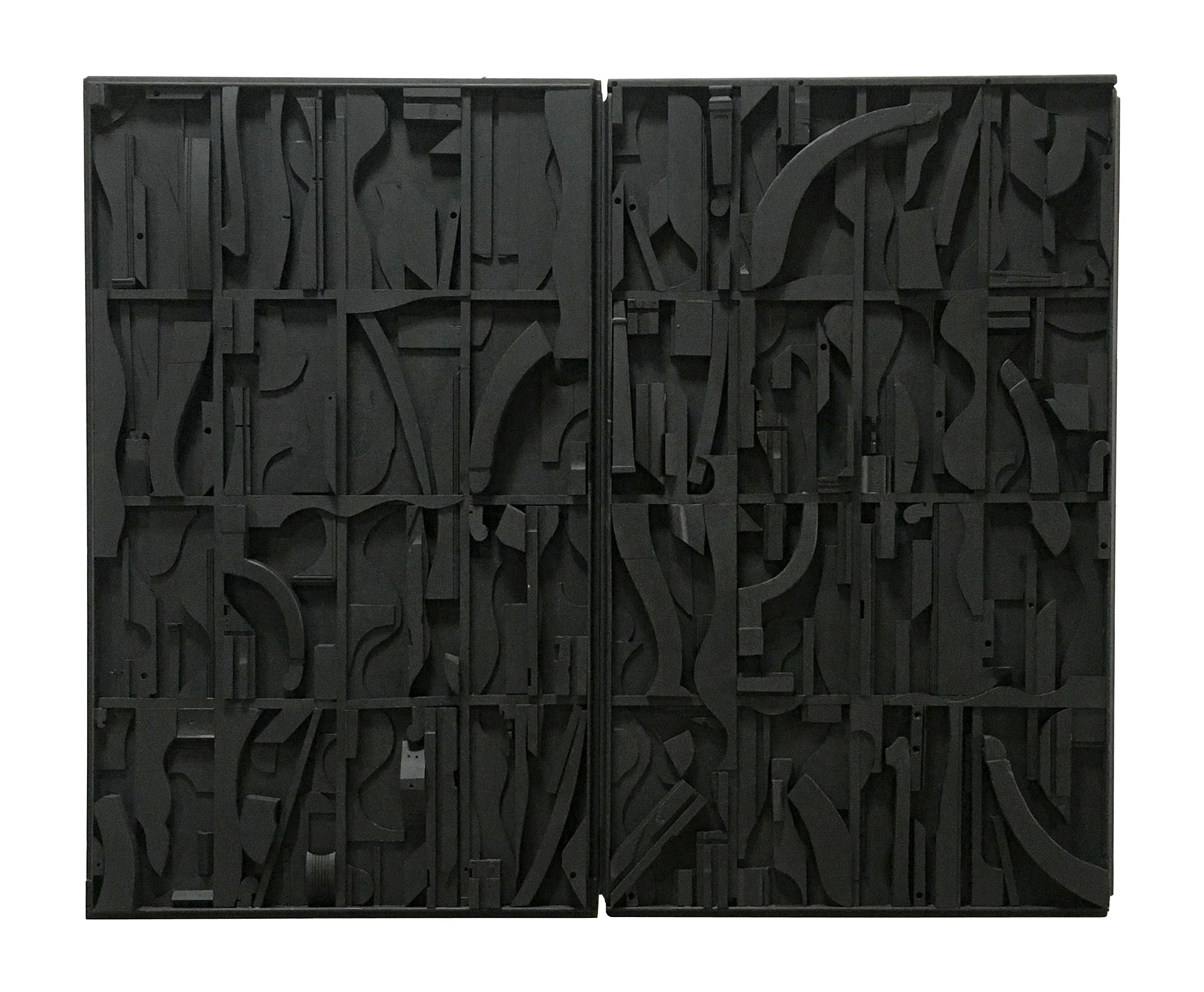 10. Could you tell us about forthcoming projects/exhibitions?

I am always refining several bodies of work concerned with objects and images and the space between them and this runs through whatever else I’m doing. I am also working on multiple design projects for an event space that will be up and running later this year as well as some custom ceramics and other art for two bars and a hotel.